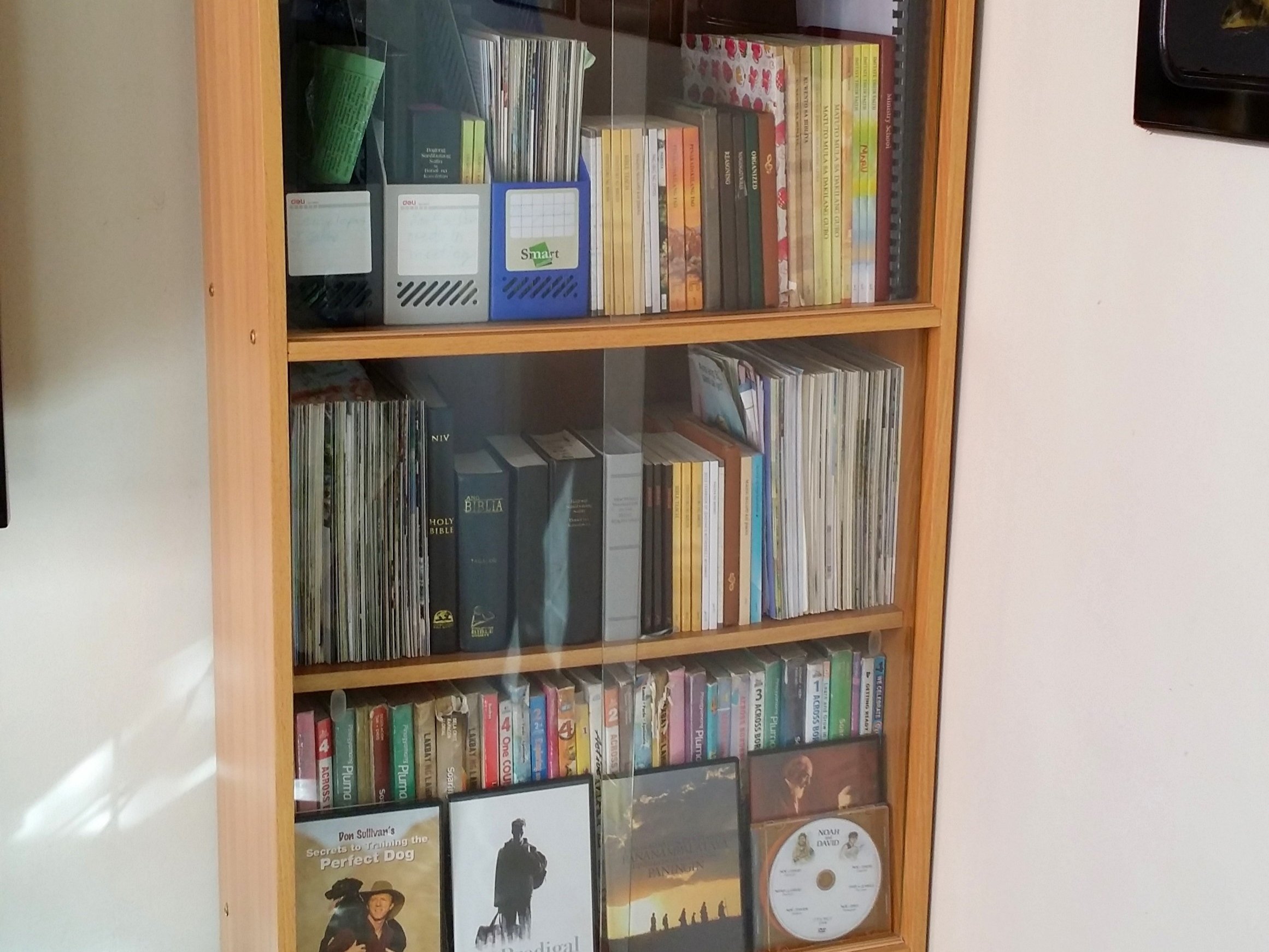 As parents, we all want the best for our children. We put our kids in a nice private school thinking it would give them a huge advantage while they’re still young. And since there will be few students per grade level, the teacher can focus more on each student individually, I reasoned. Not to mention that my kids will not be bullied as much since I imagined that the students in private schools were more well behaved. I’ve imagined…

Although there really is an advantage studying in a private school, I realized that they are somehow too much “protected” from the outside world. They are not dealing regularly with other kids that they will most likely encounter in their adulthood. We want to train them to be more resilient and mature. We want to expose them to the real world. This, and our desire to make our family lifestyle simple, and to train our kids to live a simple but happy life is what we wanted.

And so we’ve decided to put them to a public school. My son had to wait for his sister to graduate elementary so they could move together. But because he was a transferee, he wasn’t able to join that school’s Special Science Class (SSC); his sister was able to join it. This class only accept around 45 students. Here, we saw the advantage of attending private schools but also probably due to her natural talent.

Going through the first 2 years in public school, they were exposed to a “real” school alright. But probably more than enough. Along with the thousands of students are bad habits that we’re trying to avoid for them. We have a high standards with regards to morality and good conduct. So I’m not degrading the public school system but merely saying that although our children are good kids, they still were influenced by others. It’s natural, yes but I think we’ve made a mistake…

Although our daughter was in a special class that was like a small private school within a public school, not much differs. She was still influenced by others to think “differently”. It’s a good thing she applies what she is learning from the Bible.

Another instance that made me think that the school system is “not good” for us was the moving up ceremony. It took the whole day up to midnight to finish the program! Calling the students to come on the stage one by one, but then telling them to hurry up, is I think ridiculous. Imagine the excitement those students had for that ceremony but only to stay for a few seconds on stage.

Anyway, I will post another article about the advantages and disadvantages of homeshooling later. So to make this post short, we’ve decided to homeschool our children even though they were already on the later stage of schooling.

We chose independent homeschooling so we are on our own. Surely there are lots of questions about the whys and the hows about homeschooling but for now, let me introduce the “output” of our kids’ studying efforts.

They have their own blog sites. 😁 Yes, blogs, not vlogs. Here, they continuously showcase what they learned and what they want to share to others as well. And this is a very good writing exercise for them too.

Here’s the one from my 15 year old daughter:

Please enjoy reading and please take it easy on them. 😀

View all posts by atomrem